and not particularly in that order.

I cook. I make television. I love the outdoors. I’m earning my green fingers and the open road is where I find my sanity.

I was  born in Durban, South Africa, grew up in Cape Town and have been burning my fingers on the open fire for longer than I can remember.

Spent a number of years (too long) being told what to do on Cape Town filmsets before I decided to back myself and my own ideas. 13 years later I’ve made more than 20 shows that are on air worldwide

I’ve published 7 recipe books with Penguin and am working on my  next two publications, including Neighbourhood Farm (due for release in October 2020).

I’ve won multiple awards for my reality television shows produced with my production company Cooked in Africa Films –  including best reality show at the South African Film and Television awards (SAFTA’s) for three years in a row (2013, 2014, and 2015) and think I might just do it again…

I’ve hit a stage in my life where I’m trying to reduce my footprint on the planet and do what I can to change how city dwellers live in urban environments.

Currently I’m sowing seeds for an NPO I founded called Neighbourhood Farm (if you want to change the world and how we live in Urban Environments – drop me a mail). I’m busy filming a documentary on Leopards in the Cape Fold Mountains (truth is I’ve been filming for two years – and imagine another 2 or so to go as I raise cash to film) and I’m about to start filming a throwback to my early days of cooking called Hooked and Cooked. 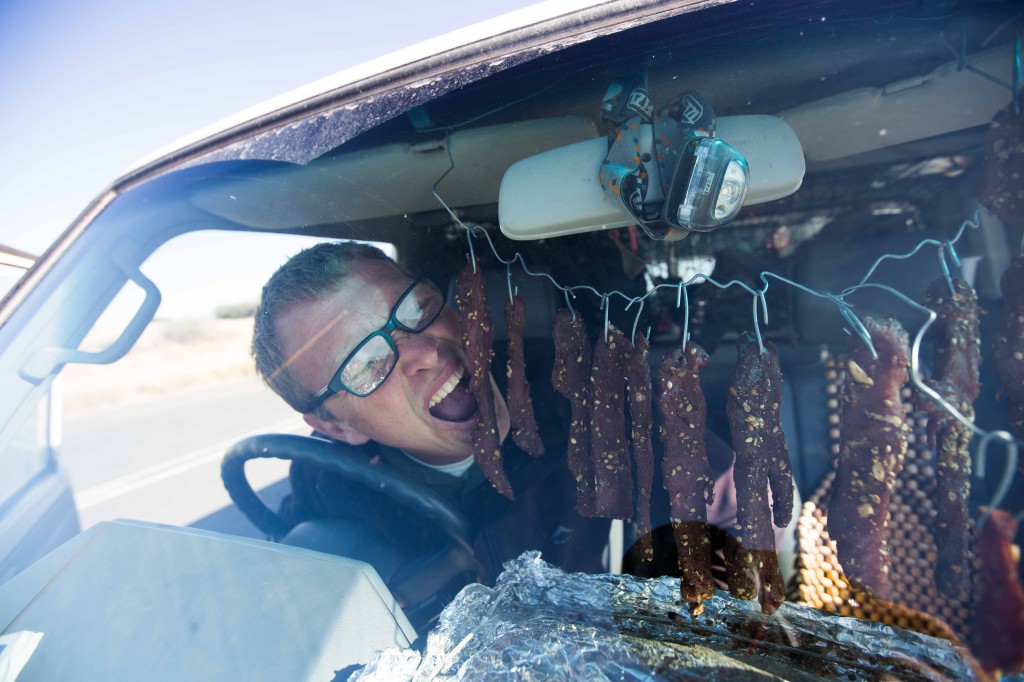 There are no bad cooks, just friends who aren’t hungry enough.