Talking to the Farmers

Last week we went up to the Baviaanskloof to continue building the story about leopards, but this time I was less focused on these wild cats and the predator conflict with the domesticated animals we eat, and wanted to hear more about the farmers’ side of the story – after all, there are always two sides to a story. I firmly believe that there must be a better solution than killing all our natural capital to put food on our tables – so that was my mission for last week: to hear the stories of the people who come into direct conflict with these elusive predators; our farmers. 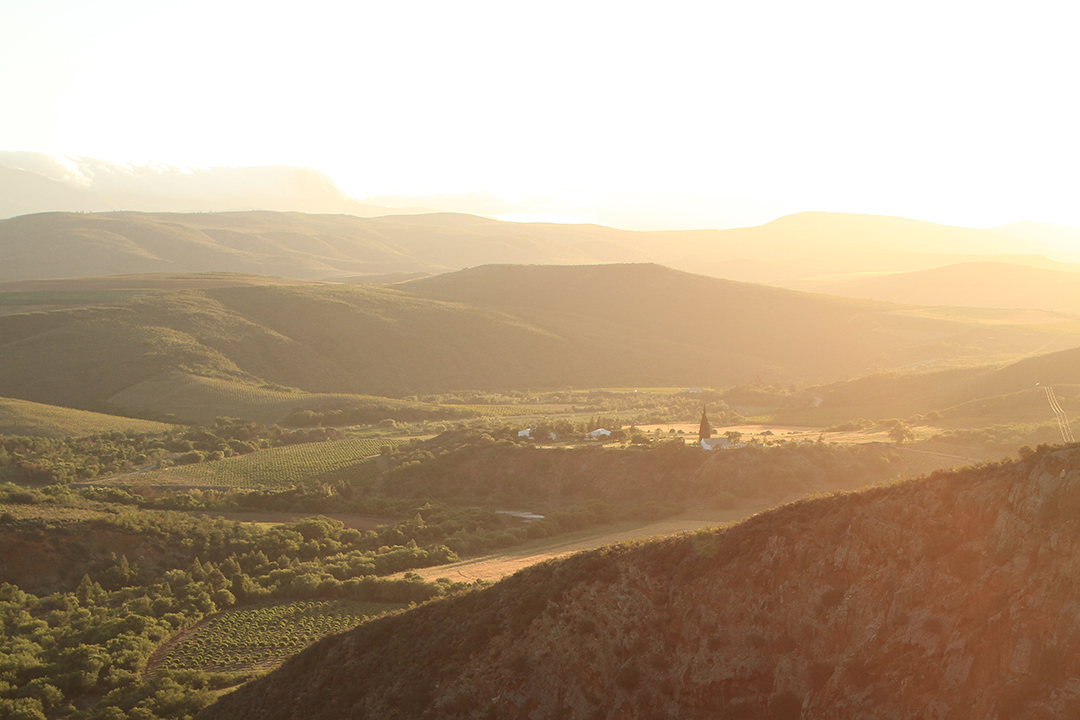 You will recall that my first port of call was to interview a farmer who we know illegally killed a leopard in the Koo Valley area. Based on Facebook posts about how I should approach the situation, there was an overwhelming response from the online community to name and shame this farmer. Now, seeing these leopards being wiped out eats me inside, and there’s nothing more that I would like than to see justice served to those people responsible for this kind of massacre, however, I realized that very few things in this world are strictly black and white, and before I take measures that could potentially ruin someone’s life, I need to first be informed about the totality of the situation at hand. So that’s what I did.

All in all we interviewed six farmers. One was the alleged killer in the Koo Valley. Then we spent a night in the Langkloof en route to the Baviaanskloof where two farmers, a father and son, had contacted me about severe stock losses on their property that they suspected was as a result of a leopard. We spoke to them and they were very welcoming of our motley crew. Bruce Missing of the Landmark Foundation brought up a cage trap – the most humane method to trap a leopard – in the hope that we can collar and release this big cat. This will allow the researchers to learn more about this leopards’ behaviour and shed light on the issues that threaten these farmers’  livelihoods, so I’ll keep you posted on any developments there. 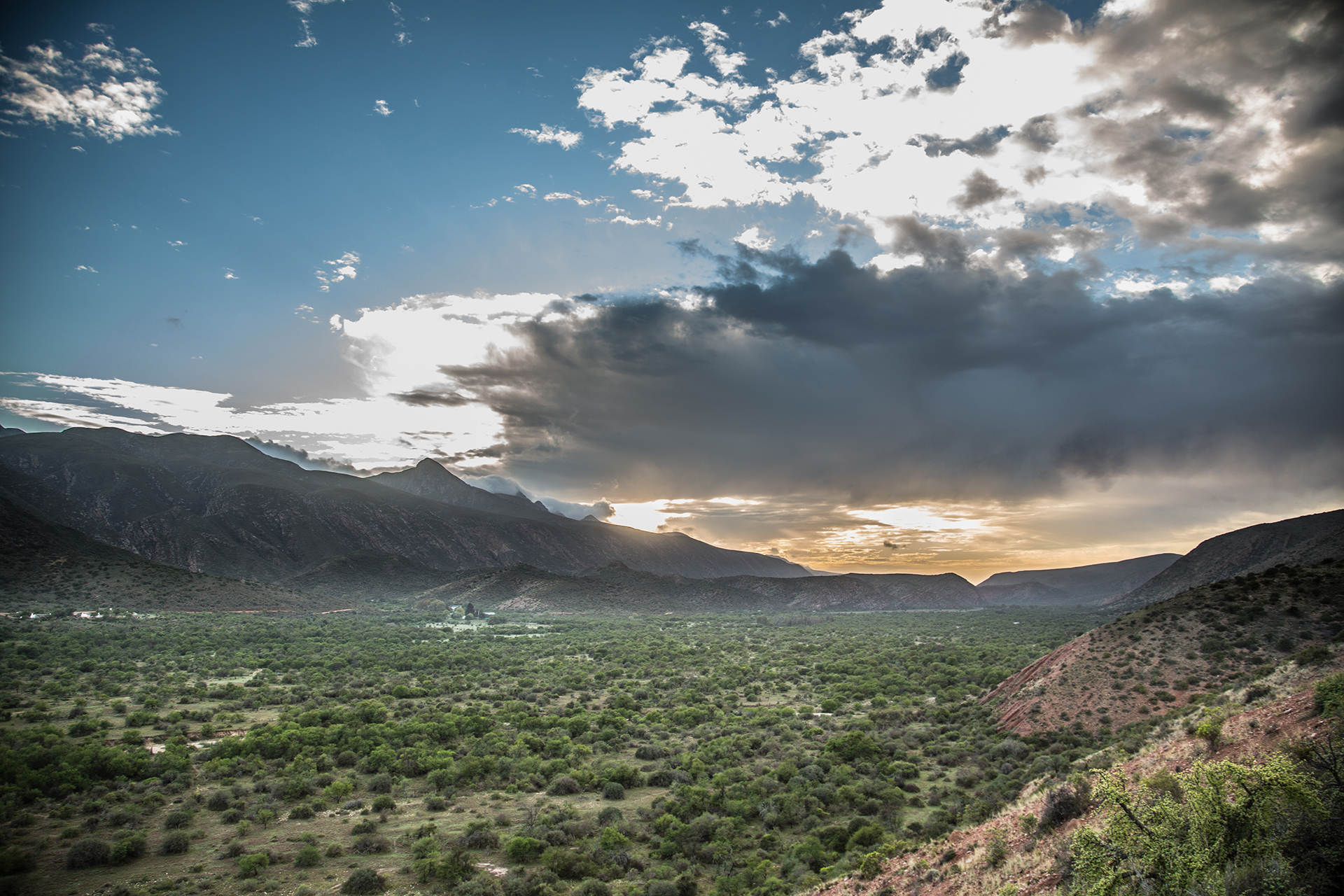 Then we headed up to the Baviaanskloof for the remaining four days to check on our camera traps and speak with the farmers in that valley. We chatted to three farmers – some of whom historically were known leopard killers, and some who are very conservation minded – and I must say that when you hear the story from their point of view, everything changes. What we city slickers tend to forget is that without these farmers, we wouldn’t have any food, but we forget that because they seem so far away from us and any connection to them is lost in commerce and industry.

We HAVE to save these leopards, but by the same token we HAVE to save our farmers, because they are also an endangered species. It seems that both the fate of the leopard and the farmer are intertwined in some strange way and if we don’t start addressing this issue, we run the risk of not only losing the leopard, but our farmers too.