“Hell could not be a far way off from this place.”

My introduction to the Karoo started some 30 odd years ago when I was a child and my mom was working on two films set on a farm in the Tankwa Karoo. The memories I have from that place are care-free and happy. I remember it as a thriving farm with sheep, pigs, chickens and a full film crew running around while I explored this natural wonder with blissful freedom. I remember swimming in the river and playing with the farm owners’ children and it was just magical for me. Since that time, I’ve always been fascinated by the Karoo and love going there to escape the overstimulation of the city. As a farmer once told me, “This is the place where God comes to think.”

“I’ve injected poison into myself.

Don’t worry; I’m going to die in the town.

I had no choice.” 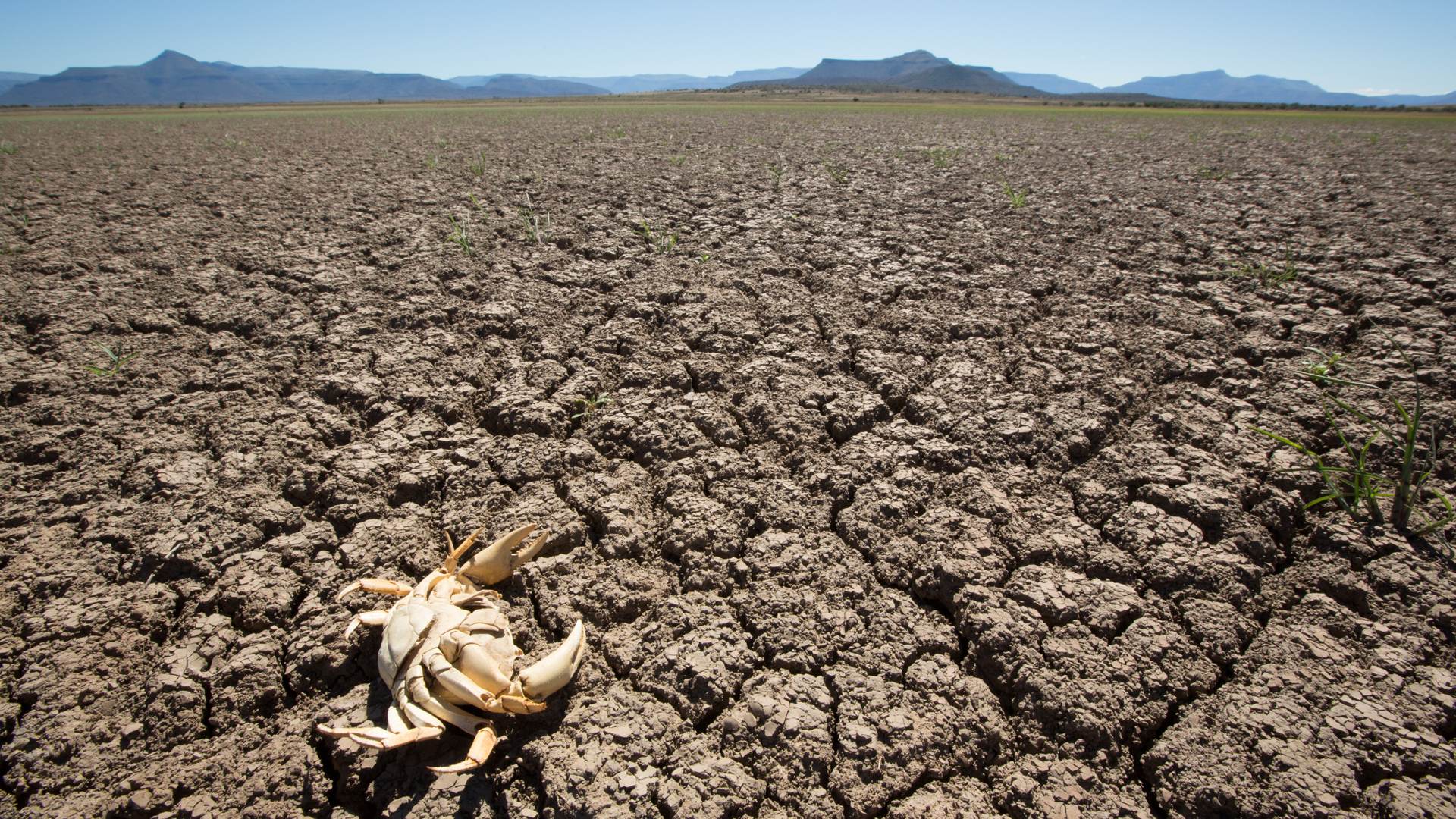 My obsession with this place never ceased, but it wasn’t until much later in my life while we were passing through the Karoo filming another series that I came across these heart-breaking words that still send shivers down my spine. It was in such contrast to the memories that I have and I had to investigate what was happening to this largely unknown part of South Africa. Little did I know that this was the start of what would become a two year journey across the length and breadth of the Karoo, and the more I explored, the more I realised how rich this place was, and Pandora’s Box exploded open. 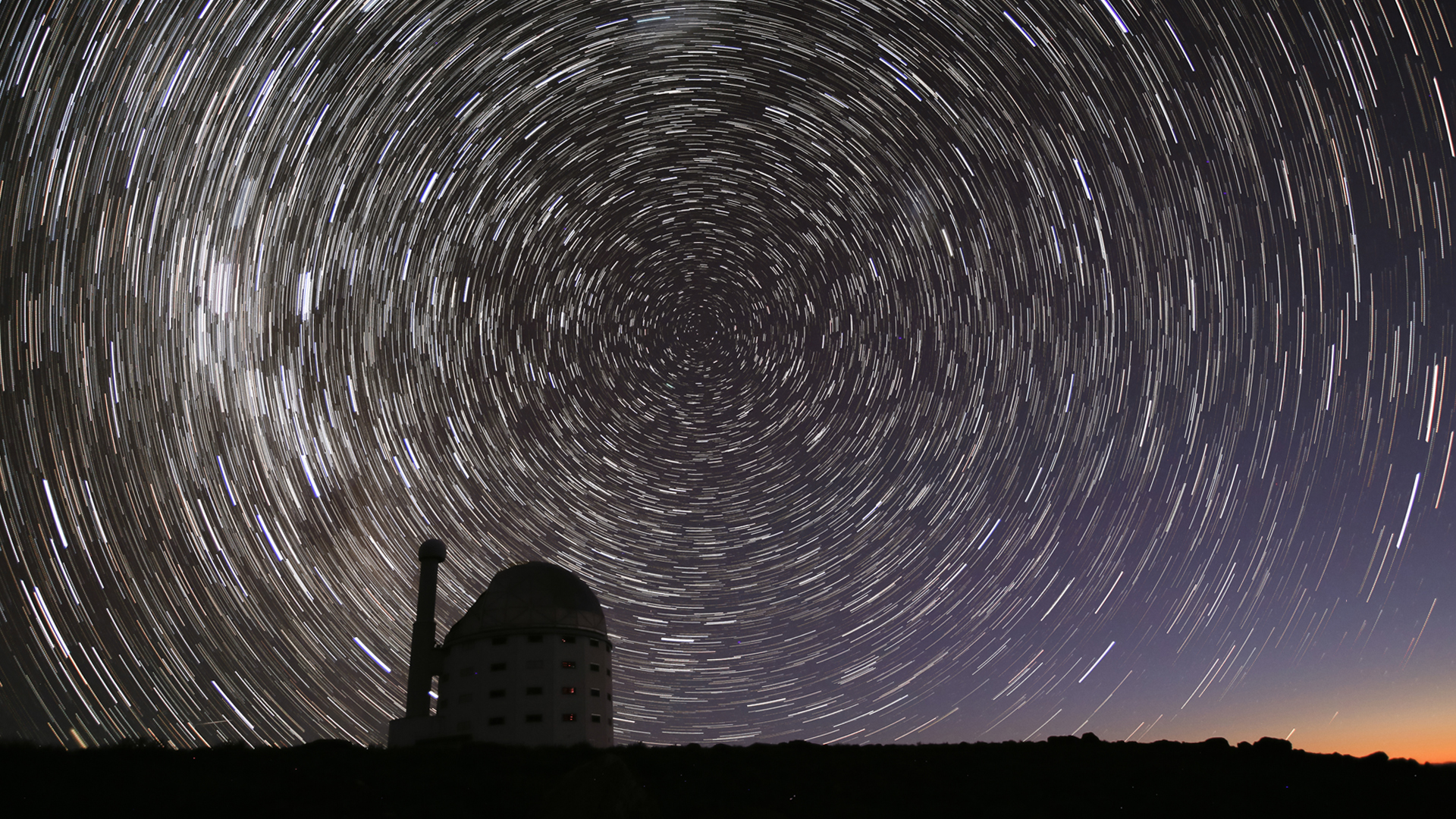 From the remains of the pre-dinosaurs, to the origins of modern man and the present day farmer, my crew and I headed into the thick of it to try and tell the Karoo’s story in entirety, and now that it is completed, I can confidently say that it is one of the best works that we have ever produced, and although we unearthed all the secrets that we could, I’m still left with more burning questions in my mind. All I know is that I will never stop learning from this place…and it’s right on our doorstep. 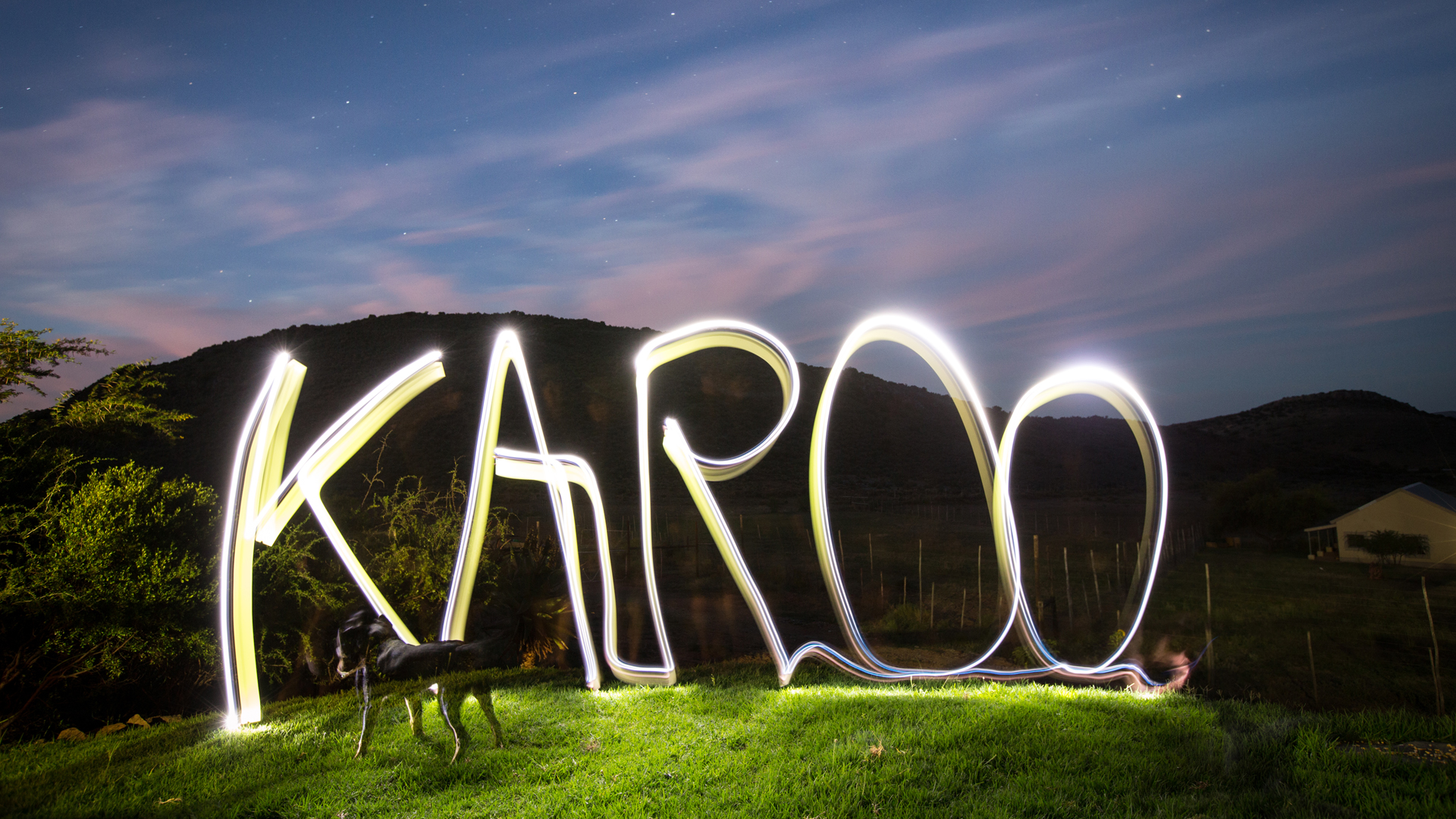 “This is the place where God comes to think.”