The Poisoned edge of Cape Town

The tentative existence of wild life in my back yard… 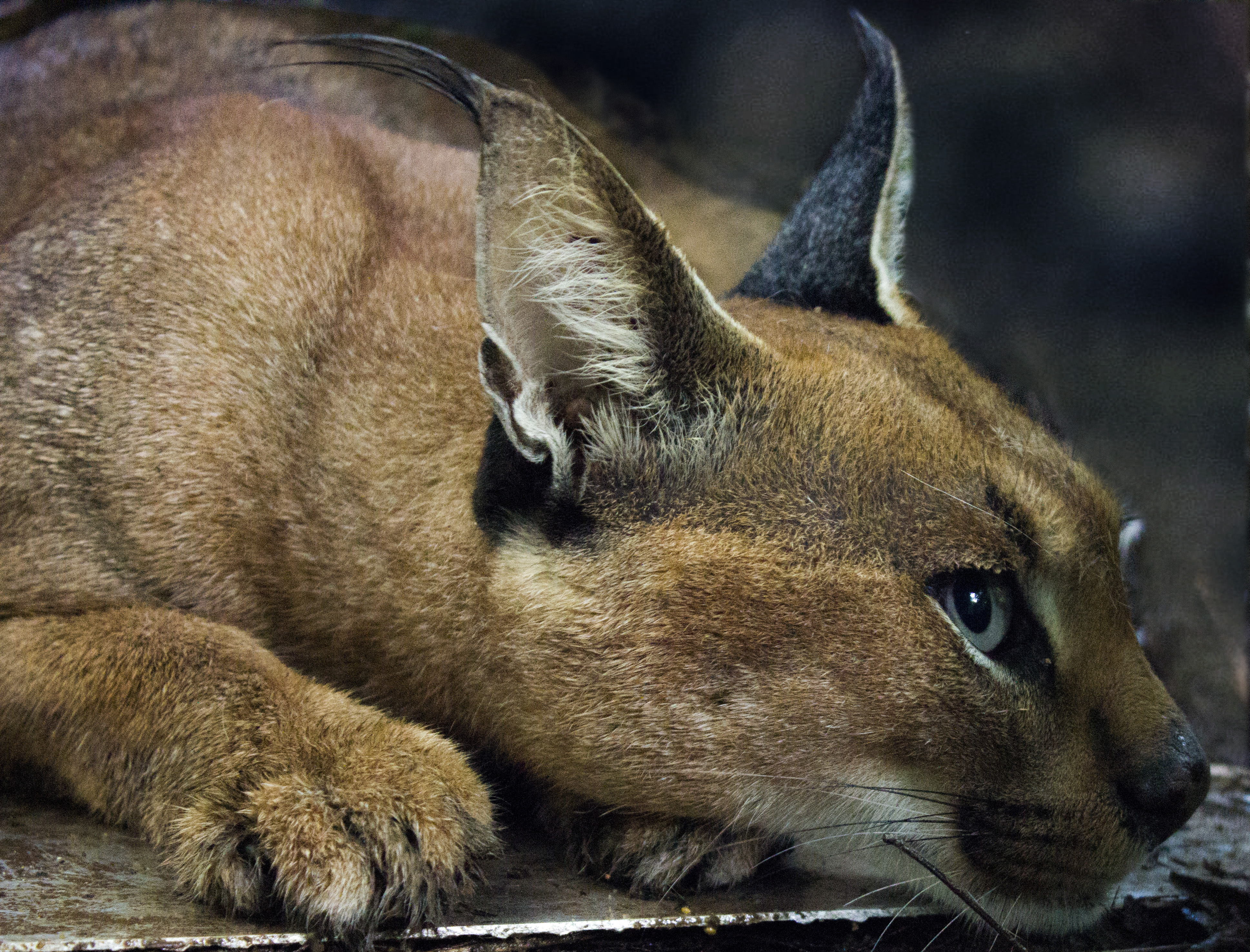 As part of my documentary about Leopards, I recently I had the privilege of filming a GPS collaring and the subsequent release of a Caracal back into the wonderful soul at the heart of the best city in the world and thankfully, my proverbial backyard, the Table Mountain National Park in Cape Town.

I’ve lived here my entire life, went to school on the Atlantic seaboard, fell in love for the first time (and later had my heart broken), have hiked the mountains from one end to another and decided this was the place that I would bring up my children and sink deep roots – yet in all this time (some 40 odd years as a Capetonian), I have never ever seen a Caracal.

The Caracal (Caracal Caracal), also known as the Rooikat (red cat) and generally despised by the small livestock farming community in rural areas, survives against all odds on the urban fringes of Cape Town. 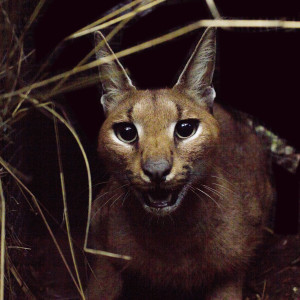 According to Dr Lauren Serieys of the Urban Caracal Project, and based on current data, they’re doing ok, just. Through her research with the Urban Caracal Project, in conjunction with the Cape Leopard Trust and the University of Cape Town (UCT), they have to date collared and released 23 caracal back into the Table Mountain National Park and surrounds and what they’re seeing is amazing: More often than not, as you’re walking on Noordhoek Beach, or sipping tea at Rhodes Memorial, or even hiking up Lions Head for that full moon extravaganza – chances are that you are being watched by a caracal that survives on the fringes, that crosses roads and loves our green belts just as much as we do…..

But why haven’t I seen one?

Like their bigger cousins the Leopard (Panthera pardus) they are predominantly nocturnal – and more often than not, they begin to hunt in the early evening and are typically active until sunrise. They are carnivores – and their diet can include everything from a dassie (the diminutive Rock Hyrax – that close cousin to the Elephant), right across to small buck, monkeys, doves, francolins, eagles, insects, invertebrates and even rodents, and contrary to popular belief, our pets rarely fall prey to this indigenous cat.

But it’s not all rosy. Considering that there are no wildlife corridors from the  Cape Town and the Table Mountain National Park to other rural and wild populations of Caracal, they are genetically bottlenecked, and sadly, as young males/females disperse and try and find mates, food and territory of their own, they are getting killed around Cape Town’s suburbs. 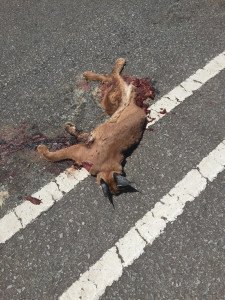 Dr Serieys says that Motor Vehicle Accidents (MVA’s) have accounted for 7 confirmed deaths of Caracals in Cape Town. That on it’s own was particularly disheartening because all we have to do is slow down, but what was more alarming and disturbing was that in toxicology biopsies of the cats that have been found dead on the side of the road, all of them show signs of poisoning!

Could it be that all these cats were knocked over and killed because of diminished capcity as a result of consuming prey that had been poisoned? I’m not a scientist, but I can draw my own conclusions…

Capetonians are responsible for the unwarranted death of these cats – and that’s just the tip of the iceberg.

The edges of Cape Town (and indeed the edges of every city in the world) have become nutrient rich (think of the waste we generate, the fertilizers we use), drawing all forms of free moving wildlife into greater contact with the cities and their poisoned edges – and often, this results in their painful and unnecessary demise.

Around the world there are reports of the knock on effect of poisons we use to eliminate so called pest species on wildlife. Some cities have banned outright the use of certain poisons that have been proven to travel up the food chain, killing not only the targeted pest species, but a host of other animals and birds as well – and those are only the ones we know about. I think it’s time Cape Town does the same.

For all we know, the unseen carnage and effect could be far greater than we know…

So what do can you and I do while the city become more progressive and bans poison? Simple:

That way, there is a slim chance that one day, I may still see a Caracal on the edge of Cape Town, or better yet, so will my children…