New things in my Garden! 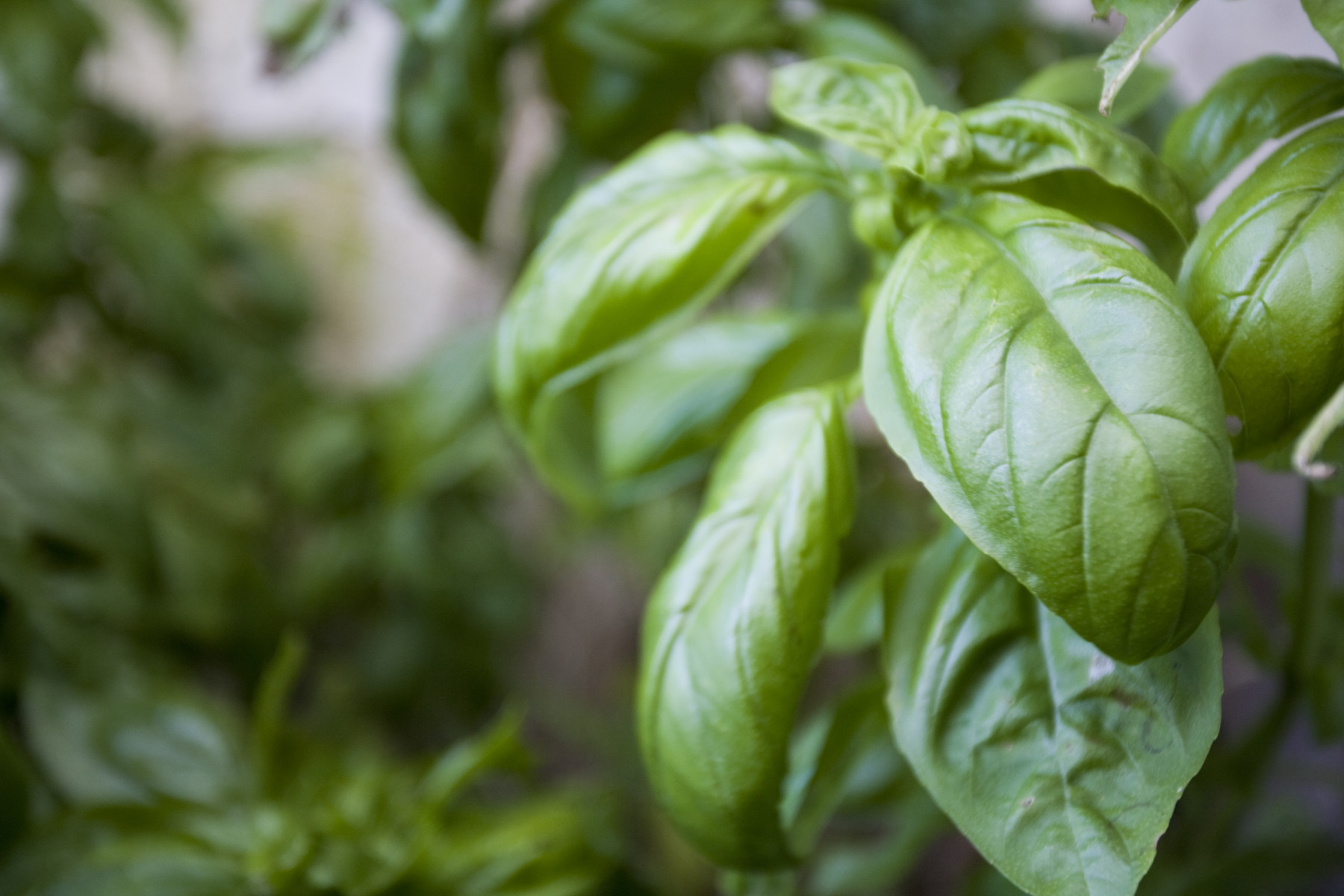 The New Year has been a year of new things in my garden, and I’m pleased to say that so far it’s looking great!

I planted my very first asparagus in the garden – it’s tiny, but it’s growing and it’s almost the size of my finger! I was told to only expect spears in the second year, but from seedling to the first spears took only 6 months. I had to dig deep beds and compost them and I’m still trying to figure it all out, but it’s looking good considering it’s my first time with these babies. 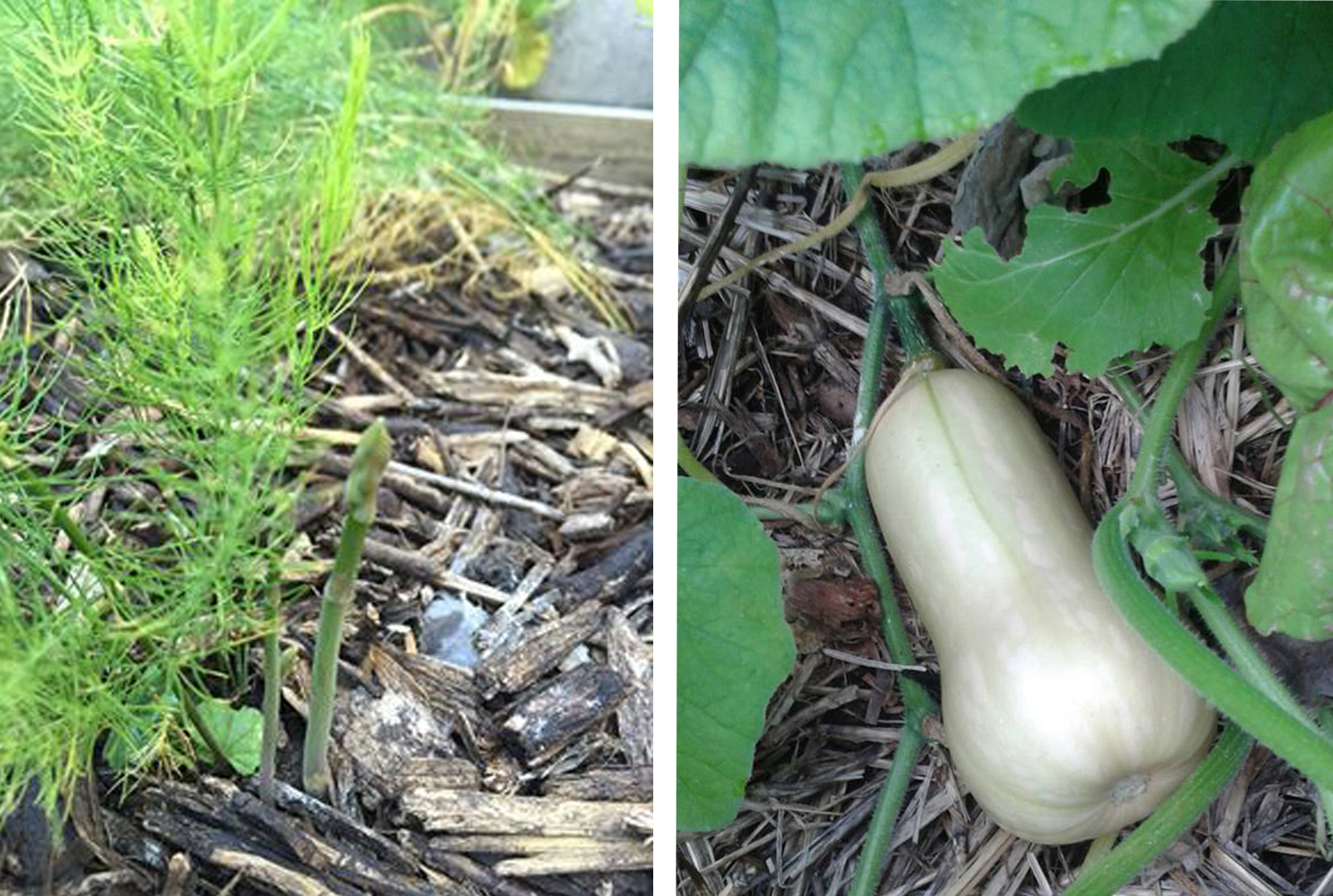 I also started growing these new mielies in the garden which go by the name Kalahari Pearl. Who knew the humble miellie could sound so elegant? I’ve also received a tip from Michelle Vania Davidoff Beattie who says to push mounds of sand around the base of the carrot so that the carrot can grow upwards in the soil so I’m definitely going to give that a bash! 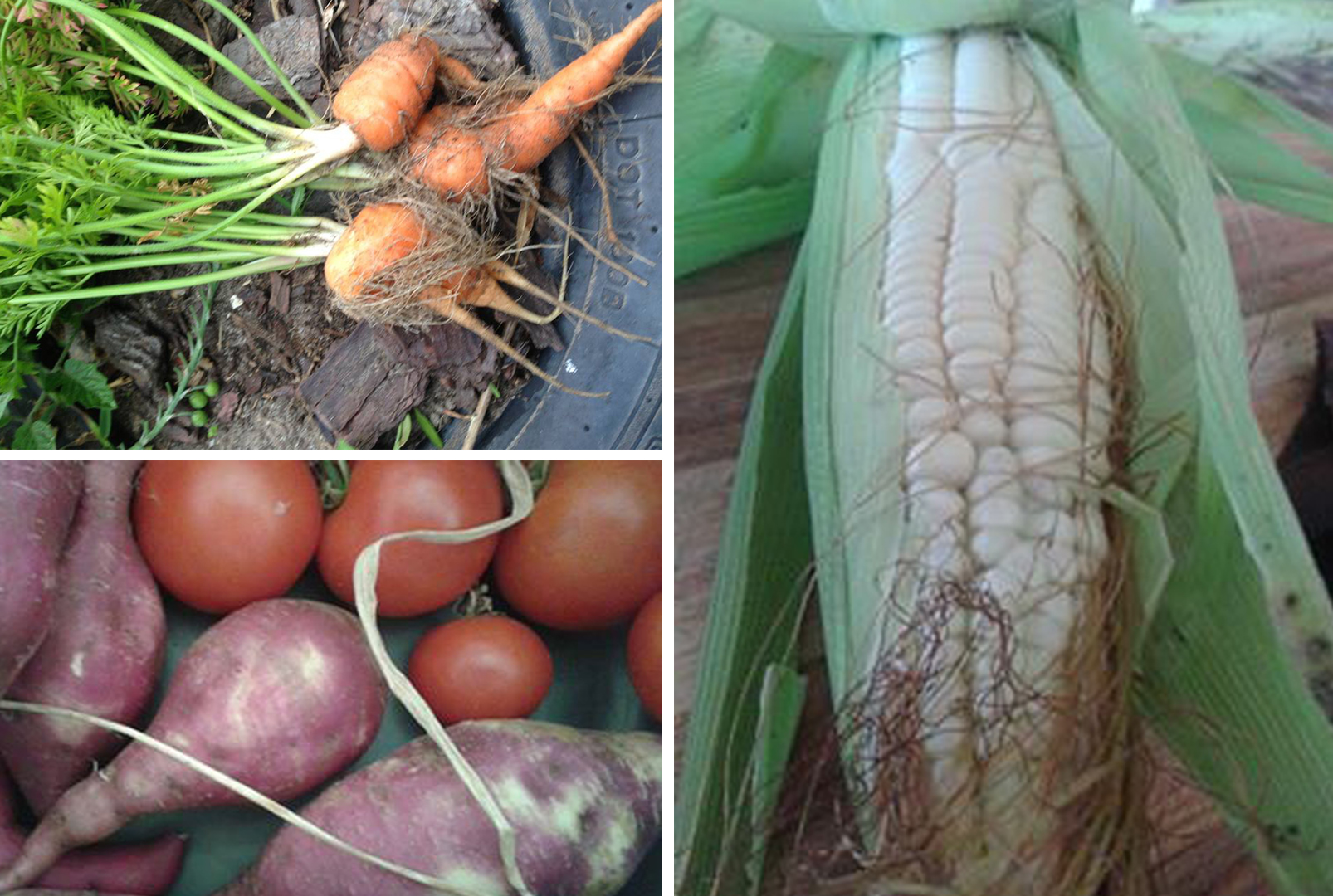 Other than that I’ve got sweet potatoes, tomatoes, all my different types of lettuces and I’m also experimenting with some fruit trees! The chickens have been a bit difficult – what with my dogs and my kids, so I’ve got to figure that out but otherwise everything is looking just great! This fellow below is called a Chinese Cucumber. It’s smaller than a regular cucumber and I think it’s yellow colour is a result of leaving it on the vine for too long. Watch this space for more!

Nothing beats an early morning in the garden seeing everything come together!