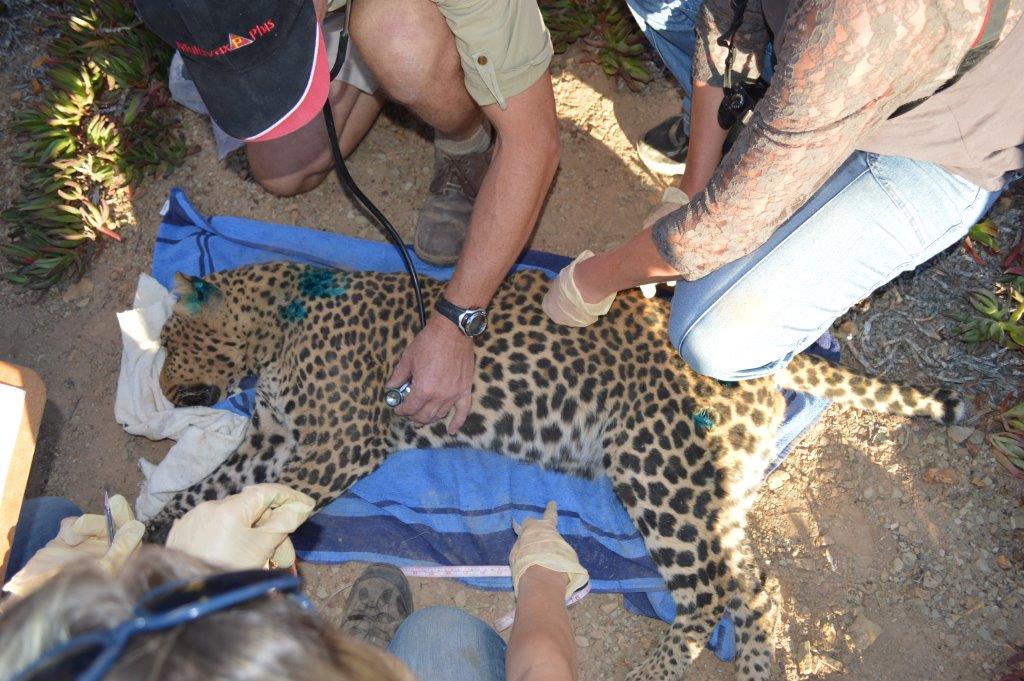 You all know that I’m currently filming a series on the Leopards of the Western Cape and I need help!

We are currently filming in the Robertson area of the Western Cape, and the battle scarred, mature and beautiful leopard below (I’ve named Half-tail because he was missing half of his tail – probably from a territorial fight), has gone missing and is assumed to have been killed under suspiscious circumstances. He’s a conflict cat and was collared on the 1st of May on a friendly farmers farm in the Koo Valley after doing some livestock damage and we now have an impressive set of data of the past couple of months that shows him moving through a huge area of 40 000ha in the mountain region of the Langeberg between Worcester, Nuy Valley, Robertson and De Doorns in desolate areas that I would almost call alpine Karoo. After extensive flying to try and find him, camera monitoring and tracking, we cannot locate him, and are hearing through the grapevine that a leopard was trapped and killed in the Robertson’s area…and we want to know if it’s him?

Now, this is where I need your help in becoming a detective. We all know someone who knows someone – who do you know that may be able to shed some light on Half-tail? If you can help, please post here, or if you would like to remain anonymous please send an email to leopard@cookedinafrica.co.za and I’ll keep your details private. And lets hope that the killing is just a rumour, because if it isn’t, it will bring the total number of Leopards we know have been killed in the Western Cape to 4 in the last month…. it is on days like these that I lose respect for humans… 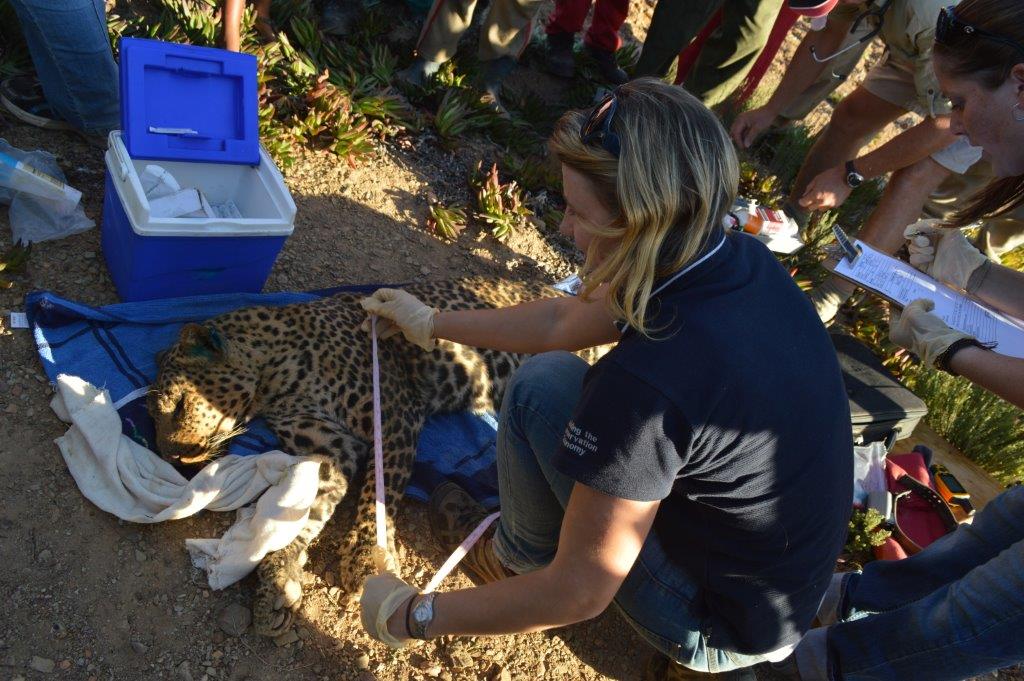 Please help me to find faith in us again.