Felicity’s a cheater…and Here’s the Proof 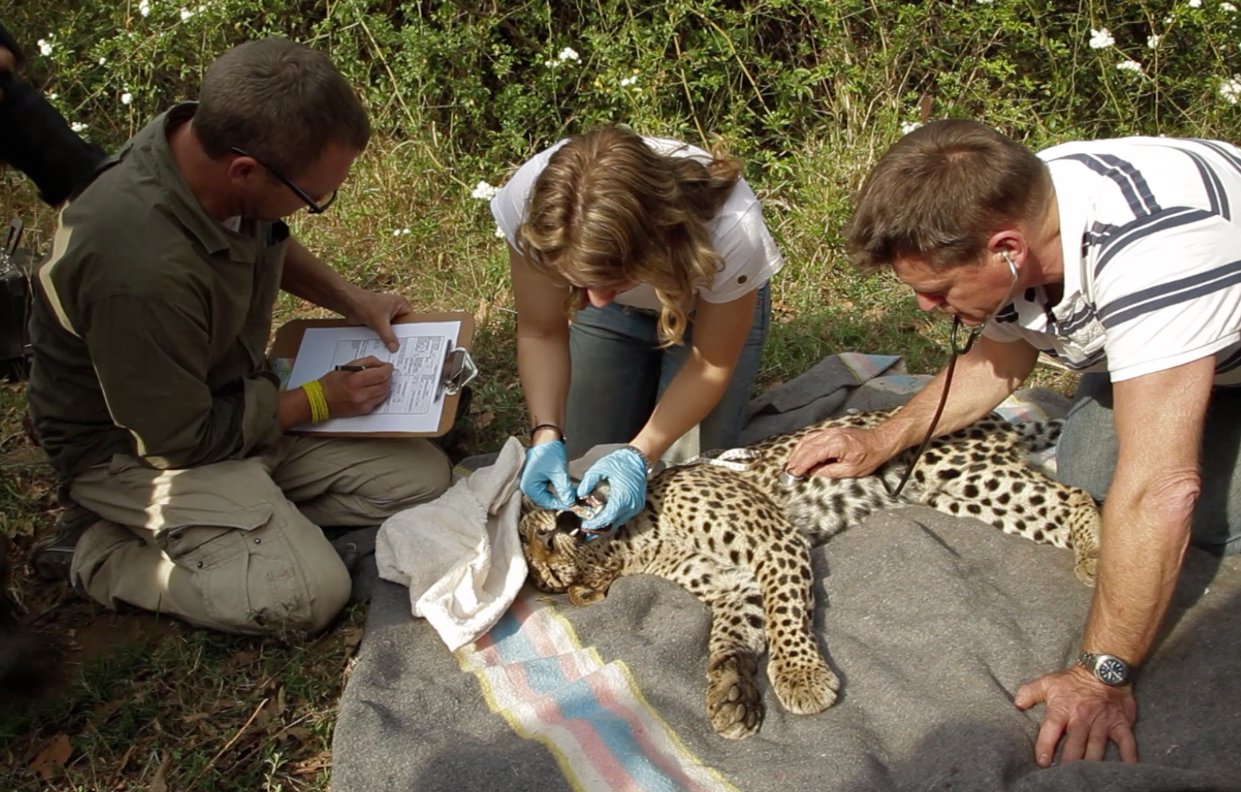 We’re finding that leopards are really elusive to try and track down and with good reason because they wouldn’t have survived in this drastically changing landscape if they weren’t, so we’re quickly realizing that the only way we are going to get them on film is through the use of camera traps.

We’re still trying to wrap our heads around filming with these cameras but the more we practice, the better we get at it. The mongoose chronicles were a hit, but now I have something better…FELICITY! We spent so much time trekking through the Baviaanskloof to try and find her and had absolutely no luck so we knew that our only chance of seeing her was with these new camera traps. I must say that seeing her again on video behaving as she would naturally really just made me fall in love with her all over again. She is such a beautiful creature…check her out:

But as you know that wasn’t all that went down in the Baviaanskloof…it looks like she had been playing me…and here’s the guy:

That’s some stiff competition. He’s a handsome fellow so I’m going to have to up my game. He is so much bigger than her and this is such a good sign because one of the biggest issues that threaten this leopard population is genetic diversity, so this is really the best news and I hope that we can expect two cubs soon!.

Only time will tell…so watch this space