Cubs in the Kalahari! 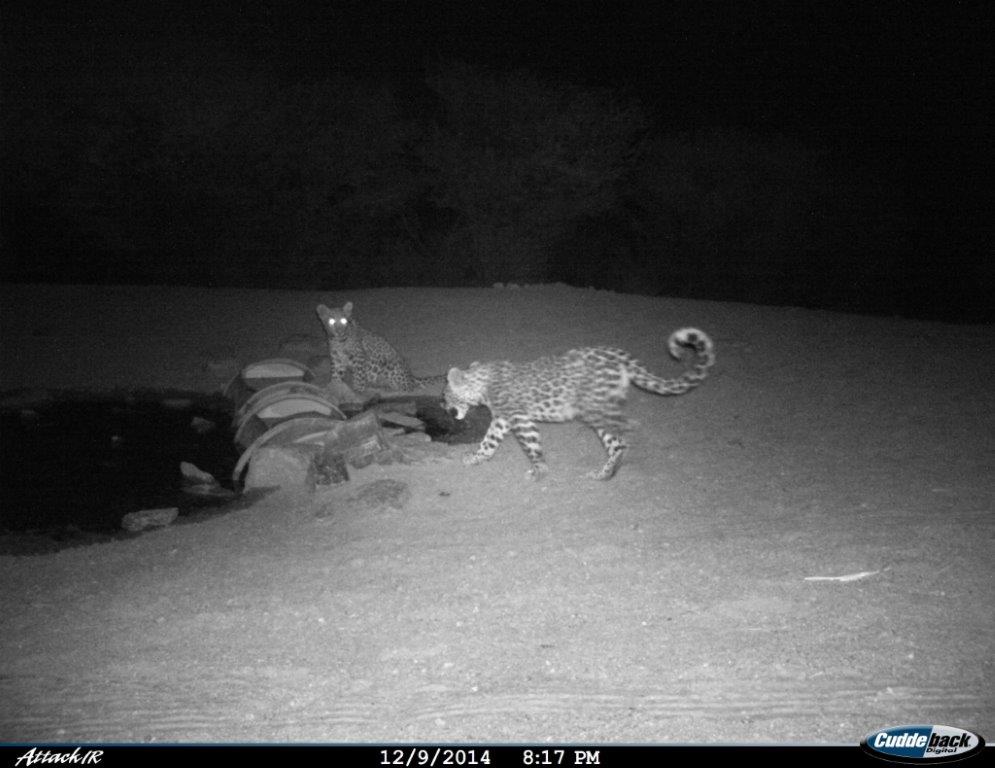 A while ago Sunel, my Director of Photography, raced up to the Kalahari to follow the story of a research leopard that was trapped there. When she arrived she was met with a very sad situation – the leopard had been killed the night before, but now I have some very good news to share with you…there are two cubs in the region!

Just look at these two – it makes me so happy to see – especially in the light of all the leopards that we have lost this year. These cubs are between 4 and 6 months old – we think, so they’re still quite young, but they will undoubtedly grow up very quickly and will probably start to look like this guy soon: 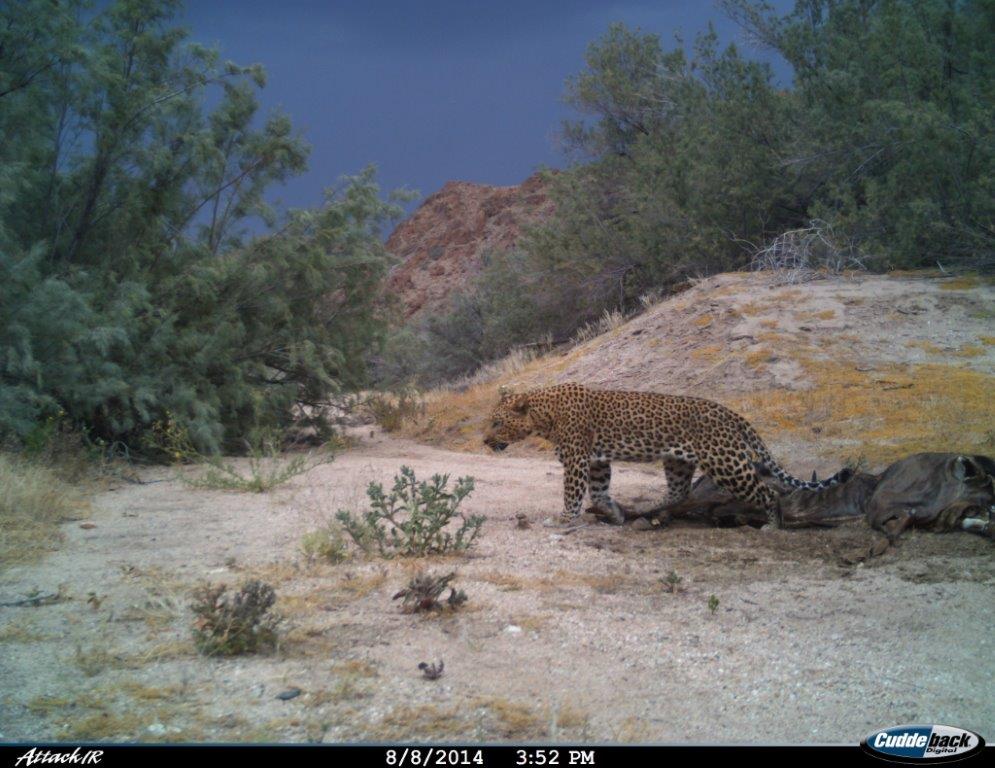 This is a big male nicknamed “Khoi Khoi”, also in the Northern Cape. All these images were captured and given to us by Tutwa Lodge, and it’s just so incredible to see so much activity in the region. This is obviously a kill that he’s tucked in to – always a great place for a camera trap, although he looks like he’s nearly finished with it. 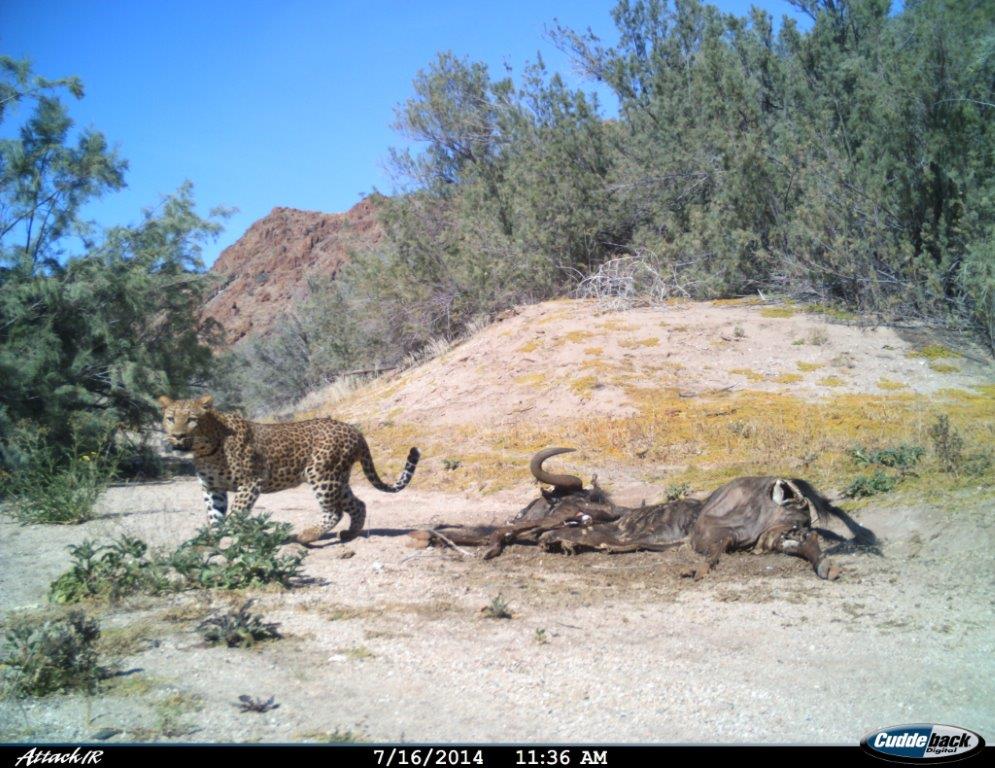 What a great note to end the year on! A big, healthy male and two young cubs on the rise. This is very good news for the Northern Cape and the Tutwa Lodge, and hopefully these leopards can be collared to aid and further the research about these elusive creatures.