Cubs in the Baviaanskloof! 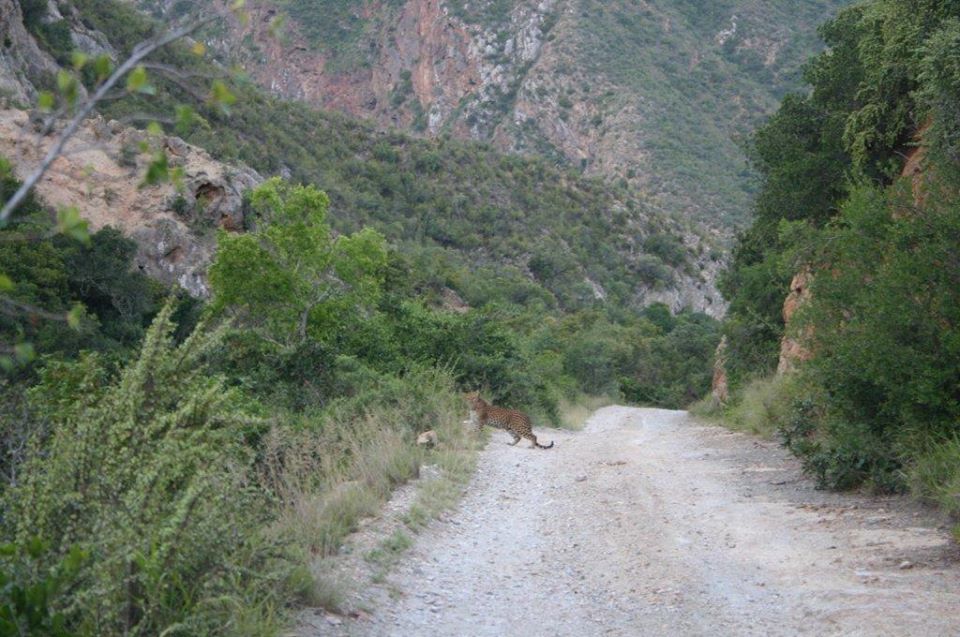 It looks like there’s some really good news about leopards for a change!

This leopard cub was spotted in the Baviaanskloof!

This project is something that I’ve wanted to do for very many years ever since I first met Dr. Bool Smuts of the Landmark Foundation when he introduced me to a farmer called Roy Heindrich on a farm near Jansenville. Roy ended up being a great character and we made some of the best goat sausage that I’ve ever eaten. He became the star of the fourth episode in my latest series entitled Karoo: Land of Thirst, introducing me to the idea of predator-friendly farming methods where he was having great success with Anatolian Dogs to protect his livestock. 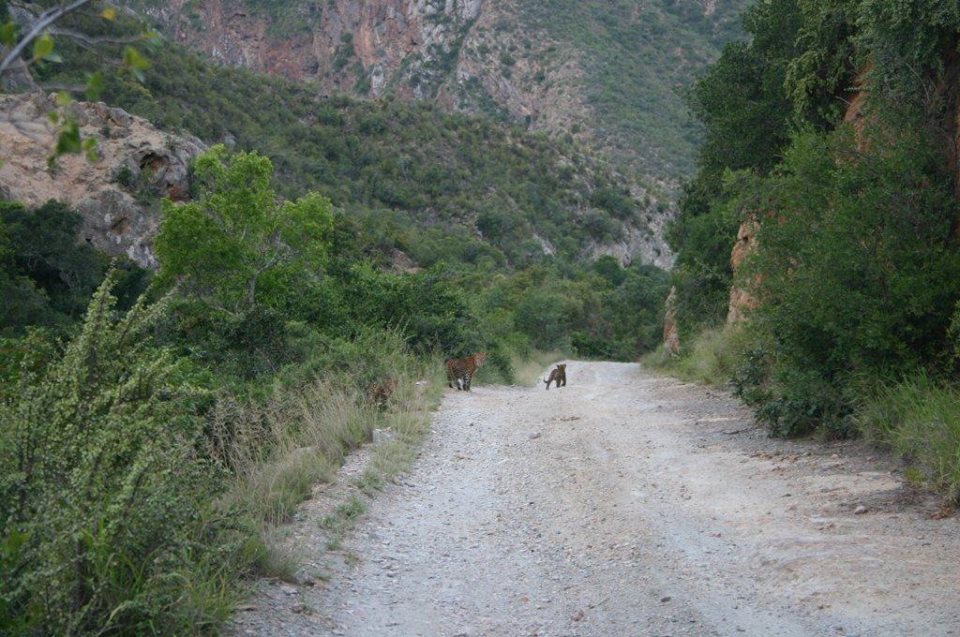 Landmark Foundation has been at the forefront of this issue that has become known as the leopard-farmer conflict in the Cape Fold Mountain Belt for over 10 years. Under their leadership they have pioneered the most comprehensive research on this fragmented population of leopards that is on the brink of extinctions, and saved countless innocent lives from barbaric methods of ‘predator control’, but more than that they have begun teaching people at the source of this conflict how to effectively deal with this ever prevalent problem.

So this year is going to be crucial for these leopards and it’s up to all of us to make the change or we will see these beautiful creatures go for good – and once they’ve gone, there’s no coming back.

Let’s hope that this is a good omen for the Leopards in 2015 and the future beyond that!