Back from the Baviaanskloof 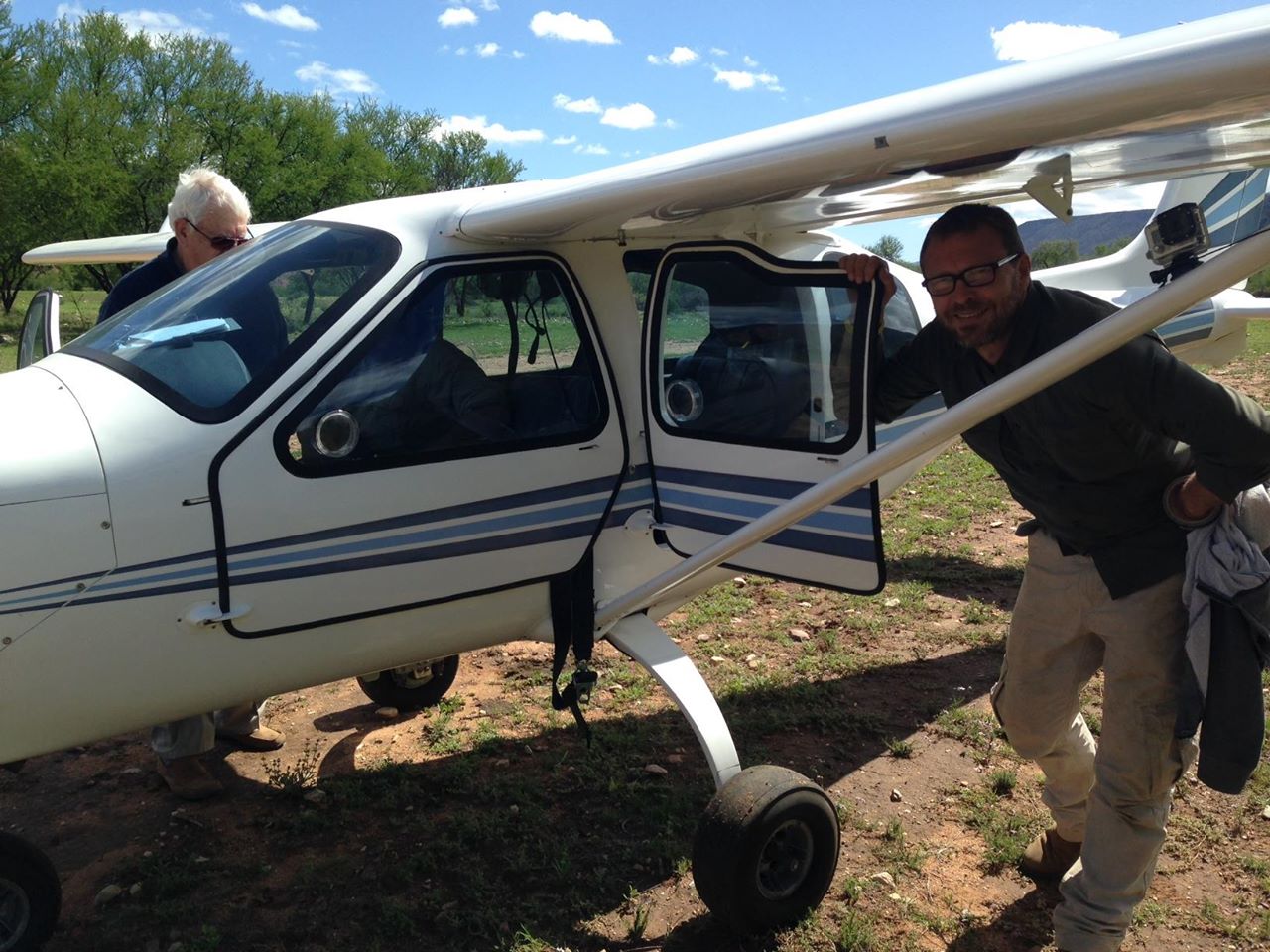 I’ve just returned from a week long mission in the Baviaanskloof to get an update on the two leopards that I assisted in tagging and releasing two weeks ago. The Baviaanskoof is an absolutely amazing area, and if you haven’t been there, it is definitely worth the journey – I promise. It’s unlike anything that I’ve ever seen…but I’ll fill you in a bit more on that in posts to come. 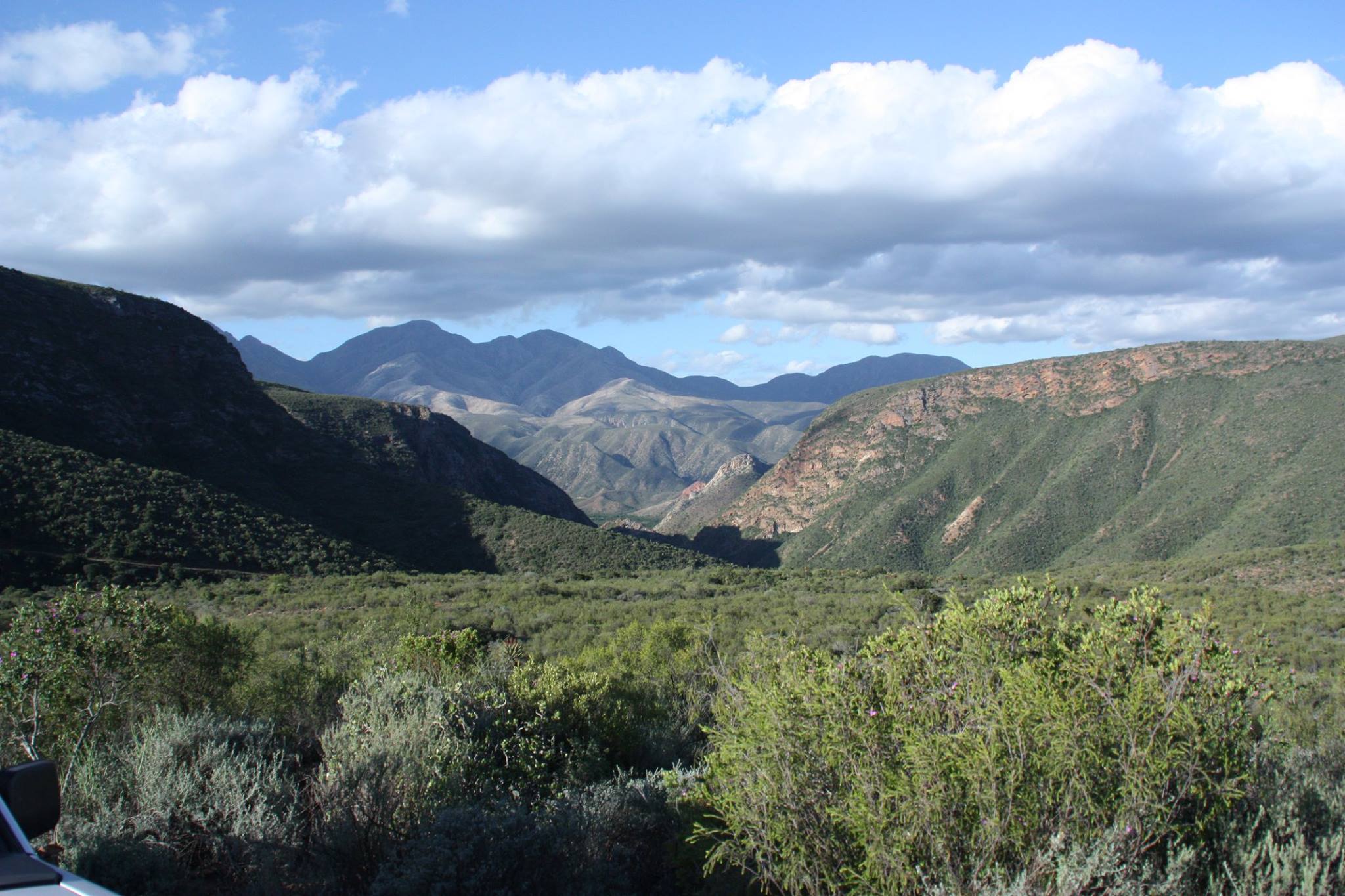 Our mission for this past week was to make sure that Felicity and Scarface were alive and well…and if possible, hopefully get some footage of these amazing cats using our camera traps. That proved to be much easier said than done. We knew that Felicity was alive and well because we could track her movements online from the GPS collar, but we had no idea about Scarface. He was equipped with a less advanced collar that requires us to be on the ground or in the air to download and see his data – remember, we were expecting to tag and release one cat (Felicity) when I was called up two weeks ago and the second capture was completely unexpected, so we had to make do with the resources that we had at the time.

Anyway, we first set out to try and find Felicity with Jeannine and Alessandra of the Landmark Foundation. There was a lot of bushwhacking to try and get a signal with the telemetry antenna. Hours and hours of walking up and down the ravines, through Acacia thorns, and even a flight in a small plane which was not unlike a roller coaster in the sky to try and get a more direct signal. We were reading Felicity as being extremely close to where we were, and despite our efforts, we couldn’t manage to find her. However, we did find her kill! 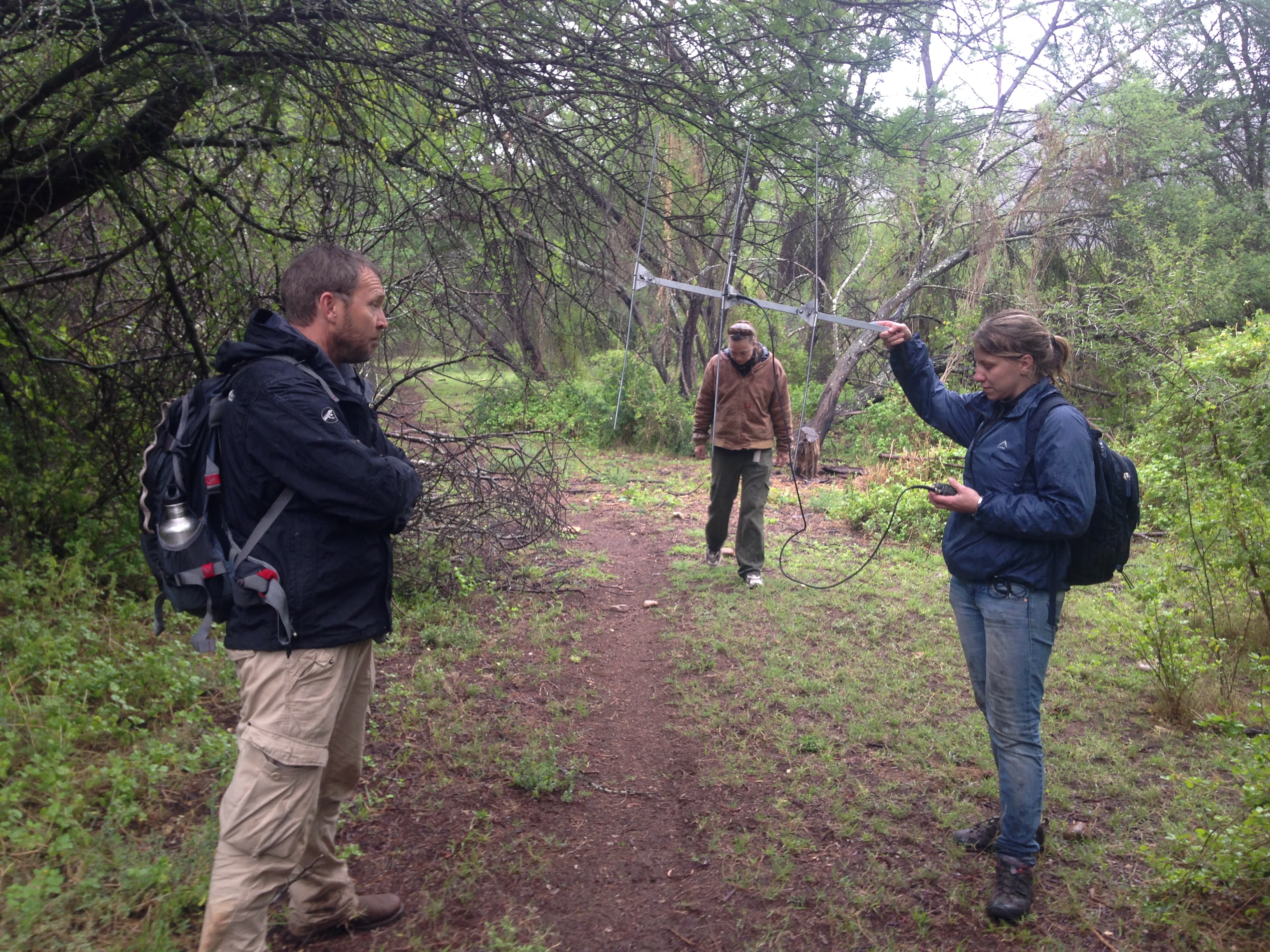 She had dragged a Kudu up into one of the gorges and hidden it extremely well under an elephant bush – probably better known as spekboom in Afrikaans. We had the advantage of knowing the general GPS coordinate of this kill but thereafter we had to resort to more natural tools to find it – mainly our noses. We could smell the carcass, but it was two hours before I came across it, but I suppose the important thing is that we found it and quickly set up two camera traps that would hopefully get some footage of her. Moreover, Jeannine, our expert scientist and guide found evidence that there might be another male in her region – not Scarface – and that they could potentially be mating, which could mean that there might be a couple of cubs on the way – but I don’t want to get ahead of myself, all we know for sure is that she is alive and well…but Scarface is a different story.

We spent a lot of time looking for Scarface, and despite the many hours on foot and in the air, we couldn’t get a signal. Now that’s not necessarily bad news and could be a good sign that he is on the move, or in a cave, making it difficult for us to get a clear signal, but the truth is that we just don’t know…fingers crossed that he is all good and well.