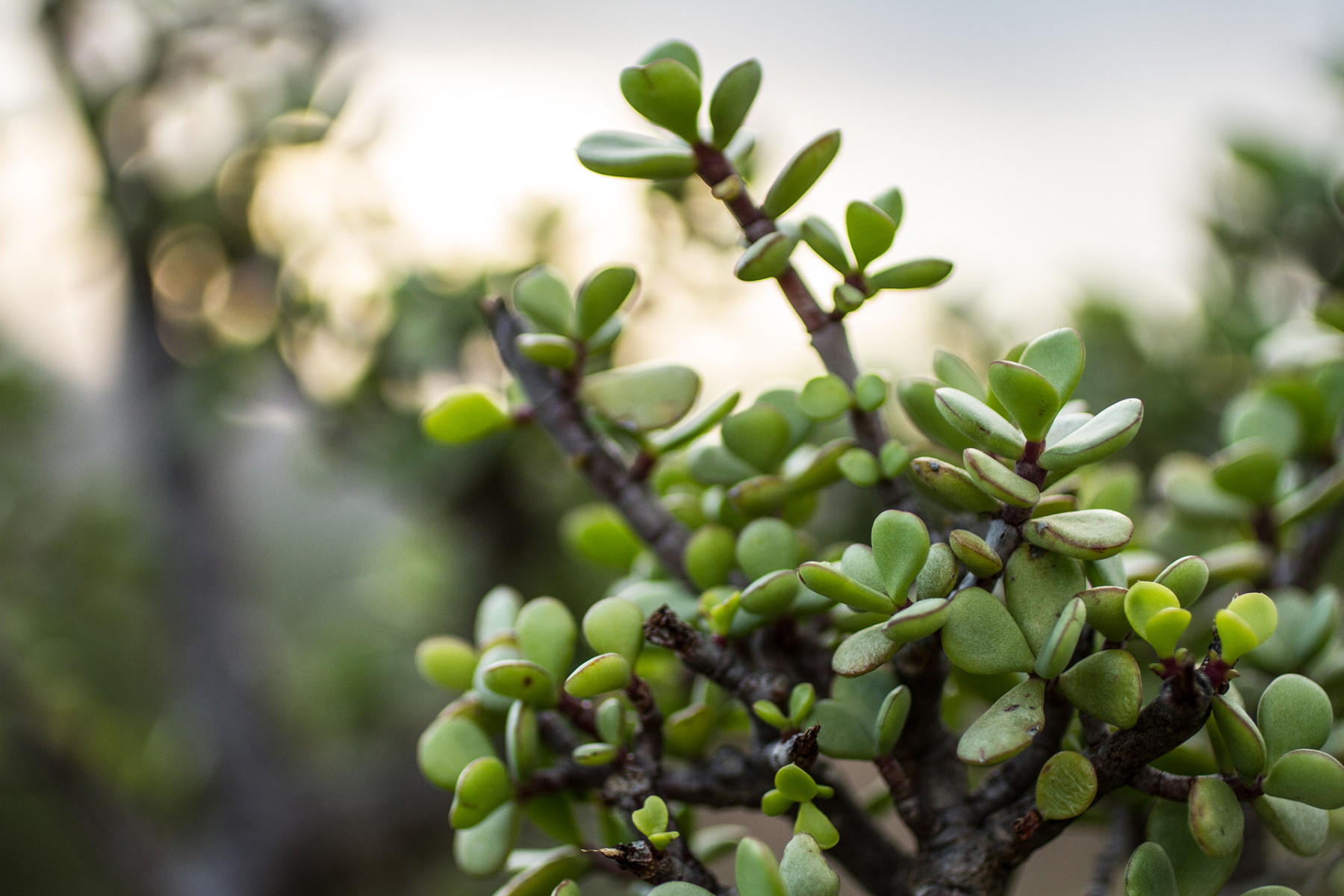 Portulacaria afra, also known as elephant brush but probably best known to South Africans as Spek Boom is a truly amazing plant. I’m sure many of you have it growing in your garden at home, and if you do, you will know that it is also edible. Elephants love this stuff, but when I was in the Baviaanskloof I discovered that it had even more amazing properties. Piet Kruger, a farmer at Zandvlakte who has been very good to us in our visits to the valley, has planted over 3 million Spek Bome over the course of 3 years and it’s not for the elephants because, unfortunately there are none left in the Baviaanskloof. The reason that he did this was to feed a far more ubiquitous creature…the earth.

Since we started farming in South Africa some 350 years ago, we have put tremendous pressure on the land and over the course of many generations it has become degraded and unable to regenerate effectively. What the Spek Boom does is absorb carbon in the form of carbon dioxide from the atmosphere and distribute it back into the earth whereby building healthy and fertile soil. All the animals wild animal love it as well and the tall eater like Kudu munch away at the top leaves, forcing the plant down and outwards to create a great form of land cover to regenerate the veldt. It’s really quite amazing and Piet has gone to enormous efforts to restore his land. Another interesting fact is that wherever the branch of a Spek Boom meets the ground, it re-roots itself! Isn’t nature amazing!?

He was telling me that it would take nature about 400 years to do what we can do in 40 in terms of regenerating the land, and it all starts with building healthy soil again.

← The Tin Cup Breakfast
The Italian Potjie with Gnocchi →